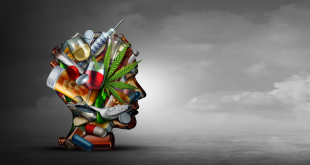 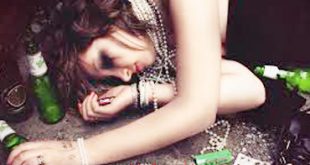 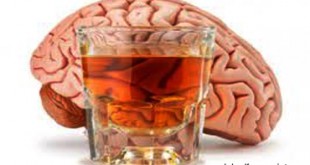 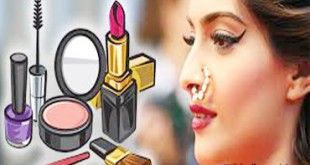 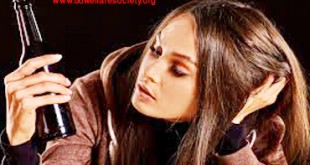 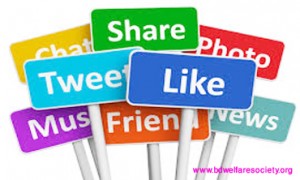 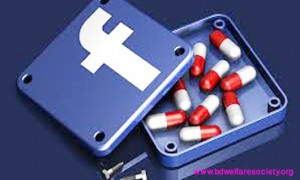 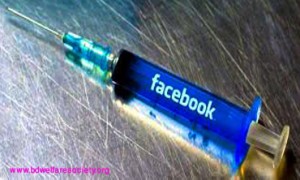 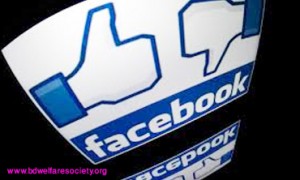 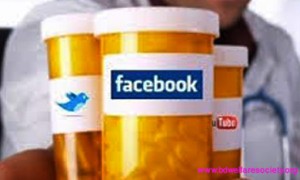 Social networking sites such as- facebook/mySpace/twitter and the dozens of others that allows people to stay for in touch like never before. However, some of the people spend so much of the time on these types of sites that it begins to really interfere with their lives. Some of the psychological experts are referring to this is as a social networking sites compulsion or addiction. 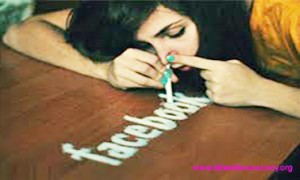 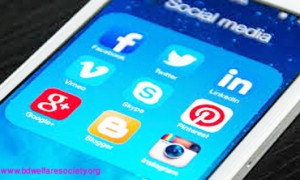 Facebook has become- so much a part of our daily life now that it is so much prevalent across whole of the world. With close to a billion of users out of there, one can easily throw a stone here and hit a facebook user. The amount of time users are engage in facebook activities, like that- updating his/her statuses, posting of photos, commenting and liking posts here has also been increasing with using the smartphones and 3G/Wi-fi networks becoming most commonplace in recent of the years.
Given the process of accessibility and easeness of uses of facebook whenever and wherever we are, it is no wonder more and more peoples are addicted to the popular like social networking sites. We may ask, what is a wrong if we use facebook in frequently as a means of just entertainment, or as a means to just relieve our mental stress? Well, there is nothing to wrong. However, when facebook and other social networking sites activities start interfering with our everyday life and become detrimental to our daily life function such as- at the work and duties with hampered normal activities that might have a great problem. 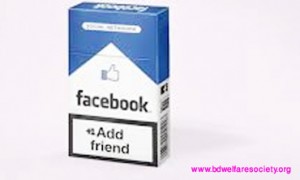 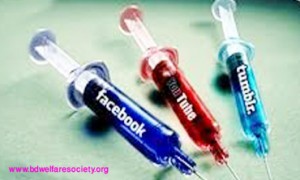 Previous Helping Loving Personnel Who Suffer From Alcoholism Or, Booze Abuse
Next Addictive Behaviors Like As Addiction To Tanning, Cosmetics And Beauty Parlor 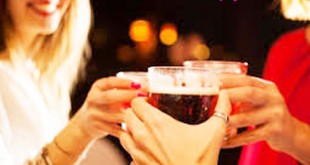