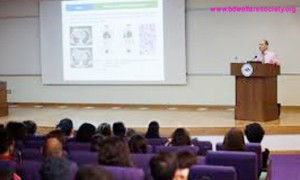 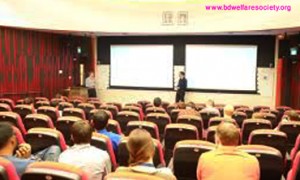 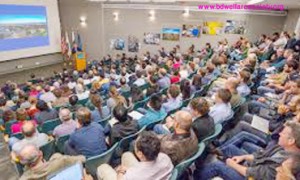 We always try to present our ‘Human Welfare Work’ activities in the basis of scientific analysis and explanations which will view in front of the world people by the process of arrange different meaningful scientific seminar/effective symposium & scientific based presentation. We always try to bring up our motto for human welfare work with total mission & vision of our organization expand among the world people through these scientific process that will be easily understandable by the all categories of the general peoples. As for example that- Video presentation such as Awareness drama, Story, Television film, Film festival, Movies, View Short and Long Documentary film, Scientific debate, Scientific speaking, Scientific symposium for buildup awareness and conscious the people about harmful effects of our subject wise working agenda etc. We always try to seen the scenario as a form of documentary film among the world people about harmful effects of the addiction, intoxication, substances abuse, anxiety, depression, different pollution, effects of climate change, earth effects, green house effects, effects due to consistently raising carbon in the atmosphere, effects of harmful ultraviolet radiation on the human health due to reducing Ozone layer etc, through different scientific seminar, symposium and presentation.

Short Biography Of The Hon’ble Chairman : Dr. Md. Kafil – Uddin Sarker Akash, Hon’ble Chairman, Bangladesh Preventive Welfare Society of Suicide-Addiction-Narcotics & Pollution(BPWS of SANP), was born on December 31 (Thirty One), 1982 in the Village : Nilam Kharida Sadra, P.O- Vayerhat, P.S- Kaunia, District- Rangpur, Country- Bangladesh. He is the son of Md. Nurul Islam and Most. Noorjahan Begum. Having obtained Bachelor of Medicine and Bachelor of Surgery (M.B.B.S) under University of Rajshahi, Bangladesh and he was enrolled as a Registered Doctor from “ Bangladesh Medical & Dental Council” -(BM&DC) ; And achieved Post-Graduation Degree on Forensic Medicine (D.F.M) ; Under Bangabandhu Sheikh Mujib Medical University(BSMMU), Bangladesh and Also achieved (M.C.P.S) Membership, From Bangladesh College of Physician & Surgeons -(B.C.P.S). Currently, he is Fellow in Phd Research Program at Institute of Biological Science under University of Rajshahi, Bangladesh. He practiced as Reputed Physician and Work as a Autopsy Surgeon through conducted several Post-mortem Examinations and delivered huge expert Medico-Legal Opinion under Court of Law to aid for Administration of Justice. In additionally, he participate in many short and long time training program, Scientific Seminar, Symposium and Obtained many of the Training Certificates. He also conducted and taken Lecture Class in different Medical Colleges of Bangladesh for a longer period of time. Thus, he get opportunity to build intimacy and make friendly relationship among with the huge students and try to understand psychology of different level students. He also build and make intimacy with the huge General Peoples through visited on different region locally, internationally and See how to suffer the peoples due to anxiety, stress, depression, addiction, abuse and dependence, effects of different pollution, contamination and intoxication, harmful effects due to destruction of nature and natural environment, effects of climate change and suffer different health hazards for that reasons etc. Thus, he inspire and encouraged for doing something of the human being, that would be ensure welfare need of the world peoples.
Previous National & International Conference
Next Awareness Program In Religious Education Center (REC) & Campaign